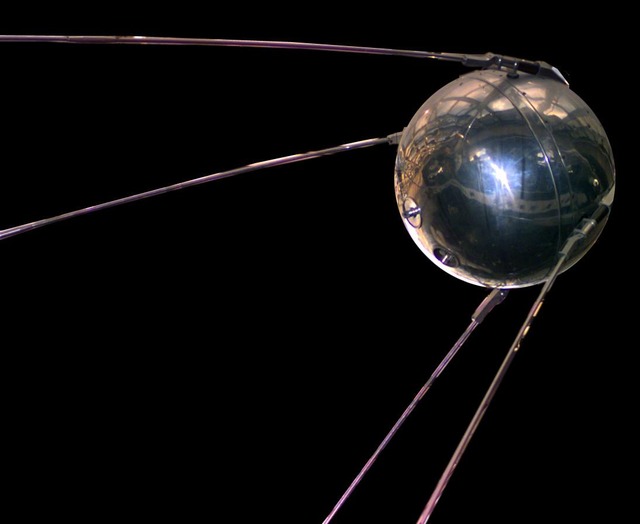 Josh Pearce is back in Analog with his new poem “Three-Body,” which is also in the spotlight on our website now. Be on the lookout for a new novelette of his in an upcoming issue!

Analog Editors: What is the story behind “Three-Body”?

Josh Pearce: I was researching something for a story, the different orbits and their distances: low Earth orbit versus medium Earth orbit versus geosynchronous. The Wikipedia page for “List of orbits” taught me “areocentric,” “hermocentric,” “cytheriocentric,” “zenocentric,” “kronocentric,” “oranocentric,” and “poseidocentric” as terms for orbits around the other planets, and near the bottom of the list I saw something called a “graveyard orbit,” which I just had to investigate.

Once a satellite starts to run out of fuel or stops functioning properly, it gets sent to a higher orbit to reduce the chance of collisions with other spacecraft. It’s cheaper (in terms of fuel) to send a satellite higher than it is to de-orbit it and bring it back to Earth.

There is also a place called the spacecraft cemetery, which is a spot in the South Pacific Ocean known as the oceanic pole of inaccessibility because it is the point farthest from any landmass. This is where hundreds of de-orbited spacecraft have been deposited, including the Mir and Tiangong-1 space stations. (It’s also where H.P. Lovecraft located R’lyeh in “The Call of Cthulhu.”)

And we stand on solid land somewhere between these two places, between cemetery and graveyard, between ocean and orbit.

AE: How did this poem germinate?

JP: I wrote down the opening lines, “the heart is a sputnik the size of your fist,” on my desk blotter while reading a book about the space race. The image of Sputnik’s steady radio pulses being a heartbeat grew out of that and I wrote down a few more things that came to mind and then forgot all about it. A couple of months later I glanced at my desk and saw that I had a complete poem written on it, read it again, still liked it, and sent it out.

AE: How did the title of this piece come to you?

JP: It’s from Cixin Liu’s The Three-Body Problem. Isn’t that such a great series? I love it. The three-body problem, like most things involving multiple people, is an unsolvable problem.

AE: Are there any themes you find yourself returning to throughout your writing?

JP: In my poetry I’ve been pulling a lot of imagery from the space race. It was a period with all the best elements of adventure and romanticism—brave pioneers, far-off destinations, tragedies, victories, and the culmination of mankind’s farthest traveled distance. It includes several of my personal heroes: Jerrie Cobb, Valentina Tereshkova, and Jim Lovell.

It’s easy to claim that’s when our nation was at its best, but there are stories (and poems) to be written about the dark sides of the space programs as well—how the American moonshot was helped by Wernher von Braun’s work and his concentration camp industry, and similar situations in the Soviet space program.

There’s an epic proportion to that era. The two existing superpowers were in a battle to reach another world. Compare that to the space programs today, which are just a contest to see which rich guy will fly his private rocket into space first. The space race was one of the classic battles of the Cold War, an engineering—and math-based battle, like the chess match between Spassky and Fischer.

Chess is a recurring theme in my writing, too, but that’s a different story.

JP: I write everything longhand first, usually in a spiral-bound notebook, and then type it up, editing as I go. Other writers laugh at me. It’s how I started writing in high school, before I owned a laptop, and by the time I got my own computer, it was a hard-ingrained habit.

AE: How do you deal with writer’s block?

JP: I never run out of things to write because I have too many ideas written down and not enough time to actually develop them, but sometimes I’ll get bored of writing whatever it is I’m working on. I just can’t be bothered to continue living in that world any more. The best way I’ve found to get past it is to switch to something else for a little bit. Poems are helpful because they feel like an easy win—I can finish one, or a draft of one, within an hour if I’m lucky. Anything to kick my mind out of what I’ve been stuck on for a while. After a few days, maybe a week, I usually find myself ready to go back and finish whatever it was that was giving me trouble.

JP: My first publication was a poem in Transfer, my college’s undergrad literary magazine. My first professional publication didn’t come for another ten years, but in between that I had poetry and stories come out in semi-pro markets.

My first pro publication was a story in December 2017. My son was two weeks old, so I was getting up every two hours, every night, to feed him, and I’d often check my email on my phone while rocking him back to sleep. One night, 3 a.m., I saw an email from Clarkesworld and figured it was yet another very quick rejection from them. When I saw that it was an acceptance, I had to restrain from making any celebratory noise and waking the baby or my wife.

AE: If you could choose one SFnal universe to live in, what universe would it be?

JP: That one’s easy—Star Trek. Once you have a holodeck, you can live in any other SFnal universe you want, whenever you want. (Okay so that’s kind of cheating, like wishing for infinite wishes.)

But also, what would you do if there was no money and all of your needs and desires materialized from a machine and you could fly to a new planet every day? That’s the driving philosophical appeal of the Star Trek universe, what would motivate us after all our desires have been fulfilled?

JP: Furnace, a collection of short stories by Livia Llewellyn, and I’m loving it. So far I’ve really enjoyed “Yours is the Right to Begin” and “In the Court of King Cupressaceae.” I have her other collection, Engines of Desire, on my shelf, which I’ll probably read next.

JP: The two major questions are, “Where do you get your ideas?” and “How do you get published?”

I’ve gotten entire salable stories, verbatim, from dreams. Not a lot, but a few. Some people don’t have dreams when they sleep, or don’t remember their dreams, but there are tricks to teaching yourself how to. The most common advice I’ve heard is to sleep with a pen and paper next to your bed so that you can immediately write down your dream when you wake up. Doesn’t have to be a full accounting of the dream—just a few sketches and impressions will go a long way to anchoring it in your memory. Once you begin to make a habit of it, your brain will get better at recognizing dream sequences and will try to order them into more logical stories for you, making them easier to mine for ideas. People have reported waking up in the morning with a story written out on their paper and having no memory of writing it down, but that’s some next level stuff.

Once you have an idea, write the story, a rough draft, and stick it in a drawer (or a folder on your computer). Don’t go back to it until you’ve written a second story. After you write the rough draft of a second story, go back to the first story and do heavy edits, then stick it back in the drawer. Start a third story. Keep doing this until you have at least five stories, and then send the first one out on submission.

Ralan and the Submission Grinder are excellent free sources for finding markets, as is this spreadsheet (from Liminal’s poetry editor, Helena Bell). Find five markets that look like good fits for your first story and send it to them (one after another, not all at once!). Repeat, repeat, repeat. It’s a game of numbers. Someone will buy something eventually.

AE: How can our readers follow you and your work?

JP: You can find me on Twitter @fictionaljosh and more of my writing on my website: fictionaljosh.com. 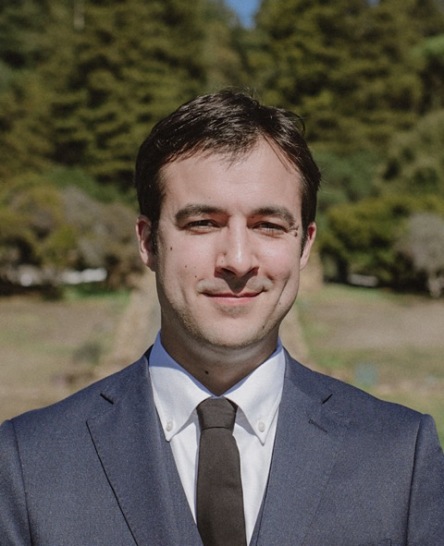 Josh Pearce works as an assistant editor and film reviewer at Locus magazine and lives in California with his wife and son. His writing has been featured in Asimov’s, Beneath Ceaseless Skies, Clarkesworld, and Nature.