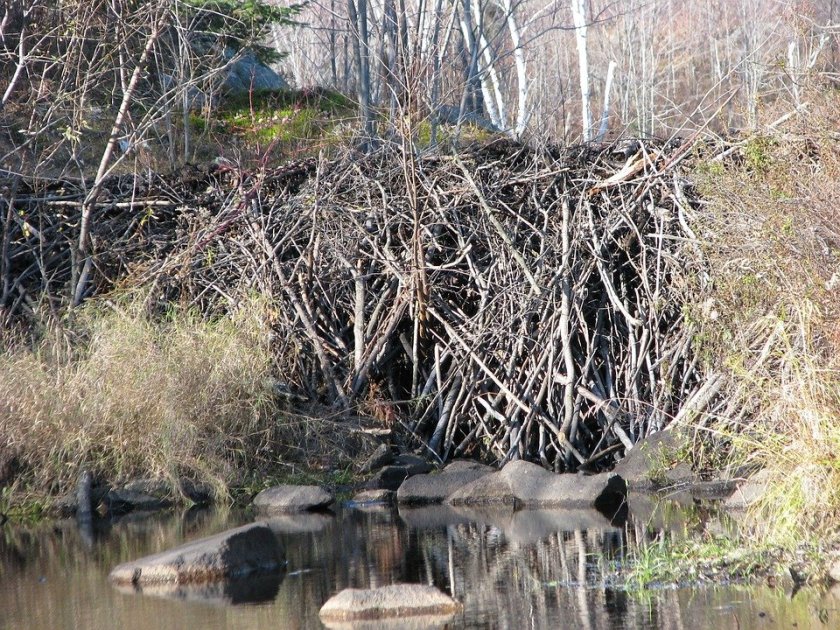 “The Acheulean Gift” [in our March/April issue, on sale now!] is a rare story—I can say exactly how the idea for this one first popped into my head.

For the most part, when I look at an old story, I can’t begin to unpick the threads that eventually wove together the original inspirations. My last story for Analog, “All the Turns of the Earth,” definitely came about because giant pterosaurs are cool, but beyond that? I couldn’t tell you.

But “The Acheulean Gift,” if not bursting forth fully formed, armoured, and already spell-checked like a literary Athena, did come together shockingly quickly. The inspiration was the podcast 99% Invisible, one of their older episodes, dubbed “Genesis Object.” The podcast is about design, and this episode was about the first truly designed object created by humans, or at least by human ancestors—the Acheulean hand axe.

The axe is a strange item. It’s a teardrop-shaped piece of stone, slightly pointed at one end, curved at the other, and in many cases sharp all around. How did people use it? What was it for? Was it even an actual tool? (Some have theorized that it was the piece that was left over after useful bits of sharp flint had been removed from an original core, or that it was a sexual signalling device, like the tail of a peacock: “I’m healthy enough to be able to waste time making this weird sharp rock! Look how symmetrical it is, indicating my superior hand-eye coordination! Who’s got two opposable thumbs and genes worth passing on to the next generation?”)

And of course, there was the killer Frisbee theory, the idea that the axes were flung violently at prey animals, and, you know, I wouldn’t want one flung at me at any speed. (The nice thing about writing science fiction is that when there are competing unproven hypotheses, you can pick the weirdest, coolest, most out-there one!)

But when I was first listening to the podcast, the thing that really struck me was that hand axes come to us from across deep time.

Toss a beaver into a trickling creek, and in the back of their brain, a signal goes off—dam that sucker!

Our ancestors—probably not modern humans but Homo erectus and later on Homo heidelbergensis—made this design, over and over and over again from about 1.7 million years ago, to as recently as 200,000 years ago.

But my first thought was, is anything that lasts that long, that has existed over a geological time span, really a designed object?

Is a beaver dam a designed object? A bird’s nest? A beehive?

There’s certainly intelligence required to create an Acheulean hand axe, but it’s hard to conceive of the length of time this one tool was in use. About 1.5 million years! Are we to imagine a group of clever Homo erectus artisans, dissatisfied with their chintzy Oldowan choppers and scrapers, trying new shapes, chipping out new forms, until they found something they liked? Did they manage to pass it down, each generation showing the next, maybe teaching them with whatever early form of language they possessed?

That’s a lot of generations. A 1.5 million-year timespan makes the distance between us and the builders of the pyramids feel like an eyeblink.

It’s hard for people to really think about a piece of history that long. Our entire human recorded history only goes back five or six thousand years, at the outside (and it gets pretty hazy in those early millennia). The entire history of agriculture? About ten thousand years. We’ve only been using metal for a few thousand years!

And look how fast we create and discard tools now! People look at you weird if you’re using the same smartphone for ten years. Even some of the real classics of human design, like “bronze dagger” and “clay pot” and “thatched hut” have had solid staying power, good runs by the standards of avoiding obsolescence, but they’re nothing, absolutely left in the dust by the hand axe.

There’s not a single crafted tool in history that has had that kind of longevity of use and production.

There are areas of the world where hand axe use isn’t common, which may be because the local conditions didn’t support it. Perhaps the local Homo erectus populations didn’t require the hand axe (however it was used) for their needs. Perhaps there was no suitable stone easily to hand. Perhaps they used another material that hasn’t survived the ages—antler, or bone, or bamboo—for a similar purpose. But it pops up in South East Asia as well as Africa and Europe, sprawling across the breadth of their range as a species.

So maybe it didn’t have to be taught. Maybe the form proved so useful that once it emerged, it became embedded in our ancestors’ instinctive drives, passed down in their genetic code. Something that could emerge whenever there was the need, and the right kind of stone. An itch that had to be scratched.

What if the hand axe, I thought, wasn’t just a tool to those early humans? What if it was a compulsion?

Toss a beaver into a trickling creek, and in the back of their brain, a signal goes off—dam that sucker! Chew down those trees! Drag them over to the creek! Pack in the branches, the bark, the mud! Get that dam watertight to raise the water level!

Beavers are not considered stupid animals. No one doubts that the creation of a dam is pretty sophisticated for a big rodent that lives underwater. There are a lot of decisions that go into each step of the process. But the drive behind it is instinct. Somewhere buried in the twists of the beaver’s DNA is the idea of the dam.

So if we started messing with human DNA, or digging around in the DNA of our partial ancestors like Neanderthals and Denisovans, would we find that instinct again?

And that was the start of the story. Wonder at the tool that came from deep time, a piece of our history as a species preserved in stone, mysterious and weird and (maybe) used as a murder-Frisbee.

So why did I set the story at a summer camp?

I cannot for the life of me remember why I decided to do that.

Matthew Claxton is a reporter in the suburbs near Vancouver, British Columbia, where he has covered plane crashes, murder trials, rezoning hearings, and other alarming incidents. His fiction has appeared in Asimov’s Science Fiction, Escape Pod, and Podcastle, and his story “Patience Lake,” originally published in Asimov’s, appeared in Gardner Dozois’s The Year’s Best Science Fiction: Thirty-Fourth Annual Collection. Follow him at @ouranosaurus on Twitter.