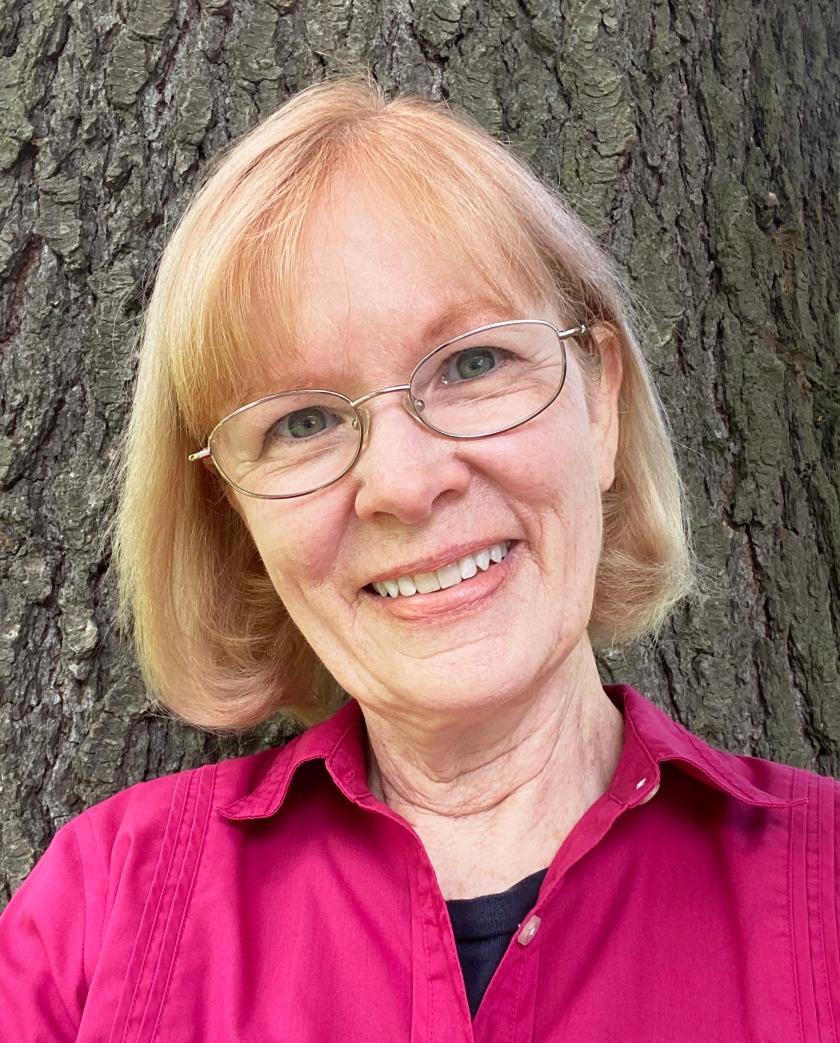 Marianne Dyson talks about recurring themes within her work, the strangest rabbit holes her writing has led her down, and more. Read “The Power of Apollo (16)” in our [September/October issue, on sale now]

Analog Editor:Who or what are your greatest influences and inspirations?
Marianne Dyson: As a child, standing on my bed looking out the window, I longed to visit the Moon, the planets, and learn all about the stars. I celebrated the journeys of the first astronauts, putting posters of them on my walls. Lt. Uhura (played by Nichelle Nichols) on Star Trek served as my role model: seeing her, I knew that despite being a girl, someday, I could be an officer on the bridge of a starship, too! Books by Robert Heinlein and others reinforced to me that space exploration was in my future. I overcame some challenges (detailed in my memoir, A Passion for Space) on my way to a degree in physics and a position as one of the first female flight controllers in NASA’s Mission Control—but I made it! I worked closely with the crews of all the early Space Shuttle flights, and that work inspired my first stories. For example, my very first Analog story (“Fireworks in Orbit” 1990, reprinted in Fly Me to the Moon and other stories) began as a problem-solving exercise of how a Shuttle crew might survive a loss of cooling. I continue to be inspired by the sky and by the journeys, real and imagined, of astronauts, scientists, and girls all over the world studying to learn all they can about the stars.

AE: Are there any themes that you find yourself returning to throughout your writing? If yes, what and why?
MD: I read to escape into a different world or time and forget (or perhaps get ideas for how to deal with) current problems. So I write stories set in various off-world locations that I want to know more about and think others will also enjoy visiting. I also can’t resist solving nearly hopeless technical problems that require the character to think like a scientist or flight controller and risk physical and/or emotional dangers to save the mission or another’s life.

I read to escape into a different world or time and forget (or perhaps get ideas for how to deal with) current problems. So I write stories set in various off-world locations that I want to know more about and think others will also enjoy visiting.

AE: What other projects are you currently working on?
MD: During the pandemic “time of isolation” I sorted through my accumulated space research in preparation for donating my papers to the University of Houston Clear Lake NASA Johnson Space Center Archive. In the back of my closet, I rediscovered two unpublished book manuscripts from the 90s. After reformatting and adding “where they are now” information about controllers I’d interviewed in 1992, I hired a graphic artist to do the layout, and published Shuttle Mission Control: Flight Controller Stories and Photos, 1981-1992 in 2021. The second book was speculative fiction about a crew on Space Station Freedom (what the US was going to build before we partnered with the Russians) preparing a ship to head to Mars—in 2018. I’m currently redoing it as an alternate history. I’m also gathering new ideas via my volunteer efforts as the Mission Control historian for the Manned Spaceflight Operations Association and helping to catalog papers donated to the Archive by fellow members of the NASA Alumni Association.

AE:  What is the weirdest research rabbit-hole that working on a story has led you down?
MD: I love learning new things about space so much that I practically live in a rabbit hole, or maybe it is better described as a black hole that I am forever falling into as time comes to a halt? Others might consider my donning scuba gear for exploring an underwater space station mockup or experiencing freefall firsthand on NASA’s “vomit comet” flights as the “weirdest” research, but for a former NASA flight controller, these were too much like my job for me to consider them weird.
Thus, the weirdest research for me personally occurred in a hospital emergency room. This was back in the early 90s when I was writing the book (mentioned in the previous question) that takes place on Space Station Freedom. Wanting to accurately depict the amputation of a leg in space, I naturally called one of the flight surgeons who work in Mission Control and asked him to describe the procedure for me. He said it would be easier if I just met him at the emergency room where he volunteered on the weekends so he could show me the equipment while we talked.
So on a Saturday afternoon, I washed up and donned scrubs to enter one of the operating rooms with him. As Fate would have it, in comes a patient who needed an emergency leg amputation! The doc assured me a typical Saturday afternoon rarely involved an amputation of any kind, remarking what a “weird” coincidence it was that I specifically wanted information on a leg amputation—and here was this poor gentleman. I didn’t witness the whole operation because the sight and smell of all that blood was too much for my poor stomach. Assuming I finally finish converting the book to alternate history, readers will get to share all the gruesome details of a medical procedure that I hope is never actually performed in space!

As one of NASA’s first female flight controllers, Marianne Dyson had the privilege of working with many Apollo veterans, including Apollo 16 astronauts John Young and T.K. Mattingly. A member of the Manned Spaceflight Operations Organization and the NASA Alumni League, Dyson works to preserve the history of Mission Control and inspire the next generation of space explorers. Her latest books are Shuttle Mission Control: Flight Controller Stories and Photos, 1981-1992; and for kids, Welcome to the Moon, and Up in Space: we built a Station.