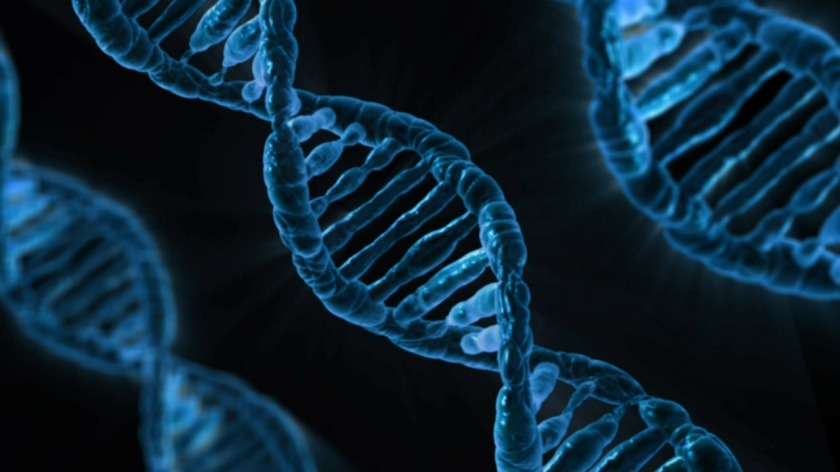 I was born in 1981, which means I was a young teenager when The X-Files premiered. My mother and I habitually sat down together on Sunday evenings to watch the latest episode.

The show kept me enthralled. Monsters, aliens, secret government agencies—it was all fascinating. But best of all was the central duo: Fox Mulder, the slightly crazy, hot-headed believer, and Dana Scully, the logical, level-headed scientist. Scully was everything I wanted to be: beautiful, brilliant, well respected, and adventurous.

Equally captivating was Clarice Starling in Silence of the Lambs, a movie that came out shortly before The X-Files premiered. Starling and Scully shared many qualities: both FBI agents, both young women, both excellent at their jobs, using logic and clear thinking to get on top of difficult situations.

Motivated by a desire to be like these capable, intelligent women, I signed up for an AP biology course in school. Throughout the year we mated fruit flies to see the inheritance of physical characteristics, we isolated our own DNA, and we demonstrated chromosomal crossover using pop beads. I loved everything about biology, especially the ways that molecular biologists figured out what was going on inside cells using techniques like PCR and gel electrophoresis. I was hooked.

I began to envision myself as, if not a real-life Dana Scully, a real-life Clarice Starling. I imagined my path to the FBI, getting a degree in genetics and working my way up the ranks of the Bureau to Special Agent. I saw myself using reason and logic backed by facts and evidence to work out the solution to any mystery.

I wasn’t alone. The influence of the Dana Scully character on my generation of girls is known as the Scully Effect. We women who frequently watched The X-Files as teenagers were more than 50% more likely to study a STEM field in college than women who didn’t watch. (STEM stands for science, technology, engineering, and mathematics.) Nearly two-thirds of women currently working in STEM cited Scully as a major influence on their decision to pursue a STEM career. Two-thirds of women said Scully increased their belief in the importance of STEM, even if they did not pursue careers in a STEM field. Nine in ten women claimed Scully was a positive role model for girls.

I went on to get that genetics degree, although I didn’t join the FBI. (It turns out Special Agents have very little life outside of work, and I decided that wasn’t for me after all.) Instead, I began a career in biotechnology, first in academic research, and later in industrial manufacturing.

I’m no longer working in science, but I still consider myself a scientist because of my scientific approach to understanding the world. I will always be grateful to the creators of The X-Files, and Gillian Anderson especially, for showing me a world that contained smart, capable women like the one I aspired to be, and for letting me know that dream was not just possible, but valuable.

In my work now, I strive to write a diverse cast, including women, people of color, people with disabilities, and queer people. Representation matters. We can’t create a reality until we can imagine it. It’s up to us, the writers, to ensure there’s plenty for future generations to imagine.

Elizabeth Rubio lives with too many cats in Austin, Texas, where being weird is considered an aspirational trait. She used to tinker with genes, but now spends her time writing educational materials for the next generation of scientists. Her short story Rage Against the Dying of the Light will soon be featured in the seventh issue of MYTHIC.