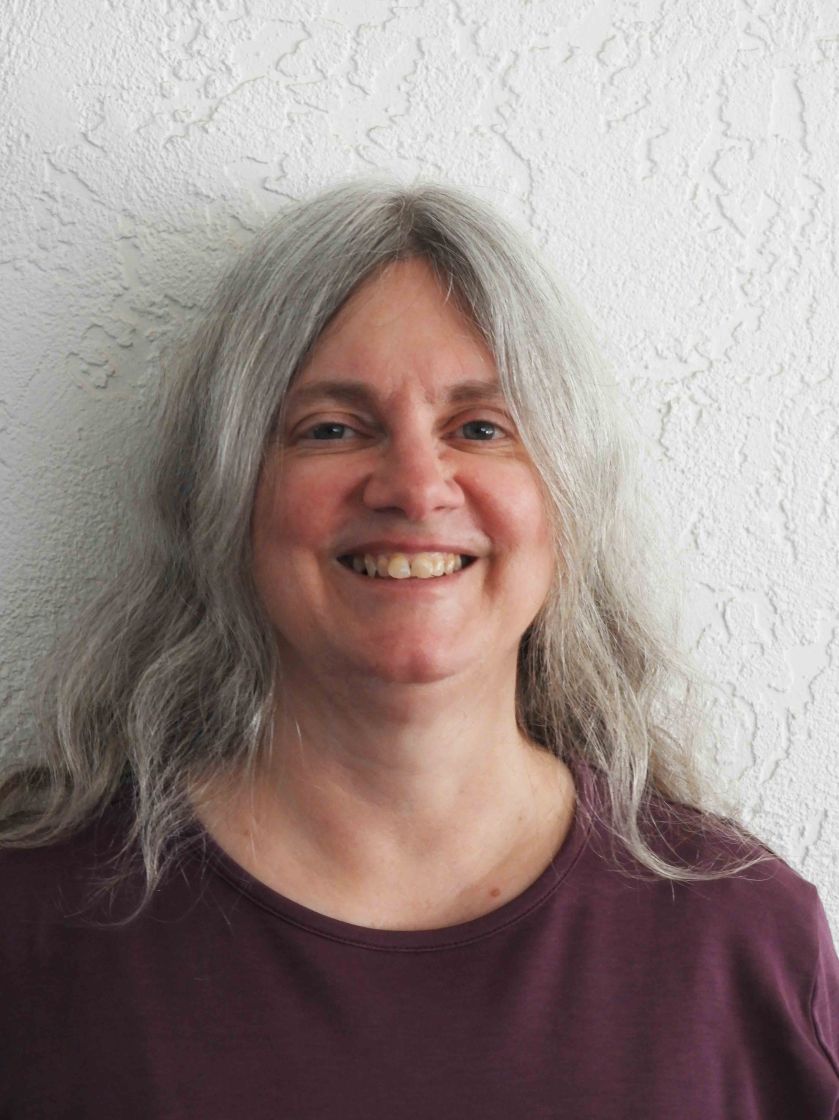 Cynthia Ward returns to Analog with her second tale: Her exciting alternate history “On Stony Ground” is in our May/June issue on sale now. In this Q&A Cynthia talks her first sale, breaking in to new markets, and what she’s reading right now! Find out more about her below.

Analog: How did this story germinate? Was there a spark of inspiration, or did it come to you slowly?

CW: There was a spark of inspiration and it came to me slowly. The spark was provided by my friend and fellow writer, Dr. J. Comer, when he introduced me to the essay “If Alexander the Great had Lived On,” written by the late, great historian, Arnold J. Toynbee, and published in his 1969 collection, Some Problems of Greek History. “If Alexander . . .” is one of Toynbee’s speculative or counterfactual essays, extrapolating a variant history from a different outcome at a critical point. These essays are recommended to anyone interested in alternate history.

I was not greatly surprised that “If Alexander . . .” posited that its titular figure survived illness or alcoholic poisoning at the age of 30 and conquered the world. However, I was surprised that Toynbee had moved up the invention of the steam locomotive (which he accomplished by extrapolating from an ancient Greek invention, the aeolipile). I was also struck by Toynbee’s image of a carpenter’s son watching construction of the rail line through Galilee.

Of course, realizing a steampunk Jesus story is plausible is not the same as having a story, so I let the realization fall to the bottom of my subconscious as I researched steam locomotives (you need more than a jumped-up aeolipile to get railroads in the ancient world). I also researched other technologies that existed or would be plausible at the time; re-read the New Testament; and consulted with my partner, Dr. Joe Murphy, who knows ancient Greek and has read the NT in its original language. Additionally, Tim Whitmarsh’s history book, Battling the Gods: Atheism in the Ancient World, proved relevant. Details from my research accreted around my original insight, until a story grew mushroom-like out of my subconscious.

Analog: How did the title for “On Stony Ground” come to you?

CW: While reading Ancient Inventions, a book I found extremely helpful, I was struck by an observation of its authors, Peter James and Nick Thorpe. With a hat-tip to the New Testament parable of Mark 4:2-9, they asserted that the Jesus in Toynbee’s alt.Alexandrian essay would have been “a failed prophet whose words fell on stony ground.” To be sure, Toynbee posited Buddhism would be the dominant religion of an Alexandrian world empire. However, there’s no reason to think conditions under a Greek empire would have been markedly different for conquered peoples, women, the working class, helots, and slaves than they were under the Roman Empire. Clearly, the teachings of Jesus would have found similarly fertile soil in a Greek empire. As I recognized this, I realized my narrator would be an imperialistic, atheist engineer impervious to ideas which contradict her own. At that point, I knew the title of my story must be “On Stony Soil.”

Analog: What made you think of Analog for this story?

CW: While my goal was to make my steampunk Jesus story as scientifically rigorous as I could, I was also aware that Analog is not typically a publisher of alternate history. Then I had the good fortune to be on a panel with Analog editor Trevor Quachri at Westercon 70 in Tempe. He asked writers to consider submitting science fiction stories they might not otherwise think of as Analog stories. I accepted his challenge, submitting “On Stony Ground.” After all, the worst he could do was say “No.”

Analog: What is your history with Analog?

CW: To be honest, I thought Analog was the market I’d never crack. I write more fantasy than science fiction. But I’ve been submitting my short science fiction to Analog since the ’80s, because you never know.

And last year, I sold “Body Drift” to Mr. Quachri, followed by “On Stony Ground.”

Galaxy Quest is right. “Never give up. Never surrender.”

Analog: What is your process?

CW: I try to write every day. My definition of writing includes re-reading the work, marking up the manuscript, and revision. I shut off the Internet to avoid wasting computer time, which is limited. I alternate between works when I feel I’m getting tired of the WIP (deadline permitting).

Analog: How do you deal with writers’ block?

CW: I haven’t had it. If I get stuck, I define it as “getting stuck.” Getting stuck means I need to figure out where I’ve made a wrong turn, heading down a blind alley, then backtrack and find the open road.

Analog: How did you break into writing?

CW: I started submitting stories to science fiction and fantasy magazines as a teenager in the ’70s (the typewriter era). Helpfully, their editors would sometimes write about how to submit stories, and the magazines would explain how to send them a SASE (self-addressed stamped envelope) so they could mail you a hardcopy of their writer’s guidelines. I made my first sale to the late Marion Zimmer Bradley, for the eighth volume of her Sword and Sorceress anthology series, in 1990.

Analog: What other projects are you currently working on?

CW: I’m currently revising the last two novellas in my Bloody-Thirsty Agent alternate-history series, which mashes up Carmilla, Dracula, Holmes, Winston Churchill, Molly Brown, and other real and fictional figures. The first two novellas (The Adventure of the Incognita Countess and The Adventure of the Dux Bellorum) are available from Aqueduct Press. Once I finish the series, I’ll be starting work on an alternate-history mystery novel.

Analog: What are you reading right now?

CW: I’ve just finished Sisters of the Wild Sage, which collects all the short Weird Western fiction (to date) by Nicole Givens Kurtz. The stories are very enjoyable (if sometimes very dark) spec-fic adventures which subvert your expectations about the American West. Up next is the young-adult historical novel Among the Red Stars by Gwen C. Katz. I enjoyed the author’s contribution to a YA historical comics anthology, Dates: Volume 2, so I expect good things from her book about the Russian women pilots of World War II, whom the Nazis called the Night Witches out of respect and fear.

Analog: Do you have any advice for up-and-coming writers?

CW: The secret of success in writing is write, revise, submit, repeat until sold. Patience mandatory.

Analog: How can our readers follow you and your writing?

Cynthia Ward has published over fifty stories. Her Analog debut, “Body Drift” (Nov-Dec 2019), was longlisted for the 2019 James Tiptree, Jr. Award. She edited the anthologies Lost Trails: Forgotten Tales of the Weird West Volumes One and Two. With Nisi Shawl, Cynthia coauthored the fiction-writing handbook, Writing the Other: A Practical Approach. Her short novels, The Adventure of the Incognita Countess and The Adventure of the Dux Bellorum, are available from Aqueduct Press.