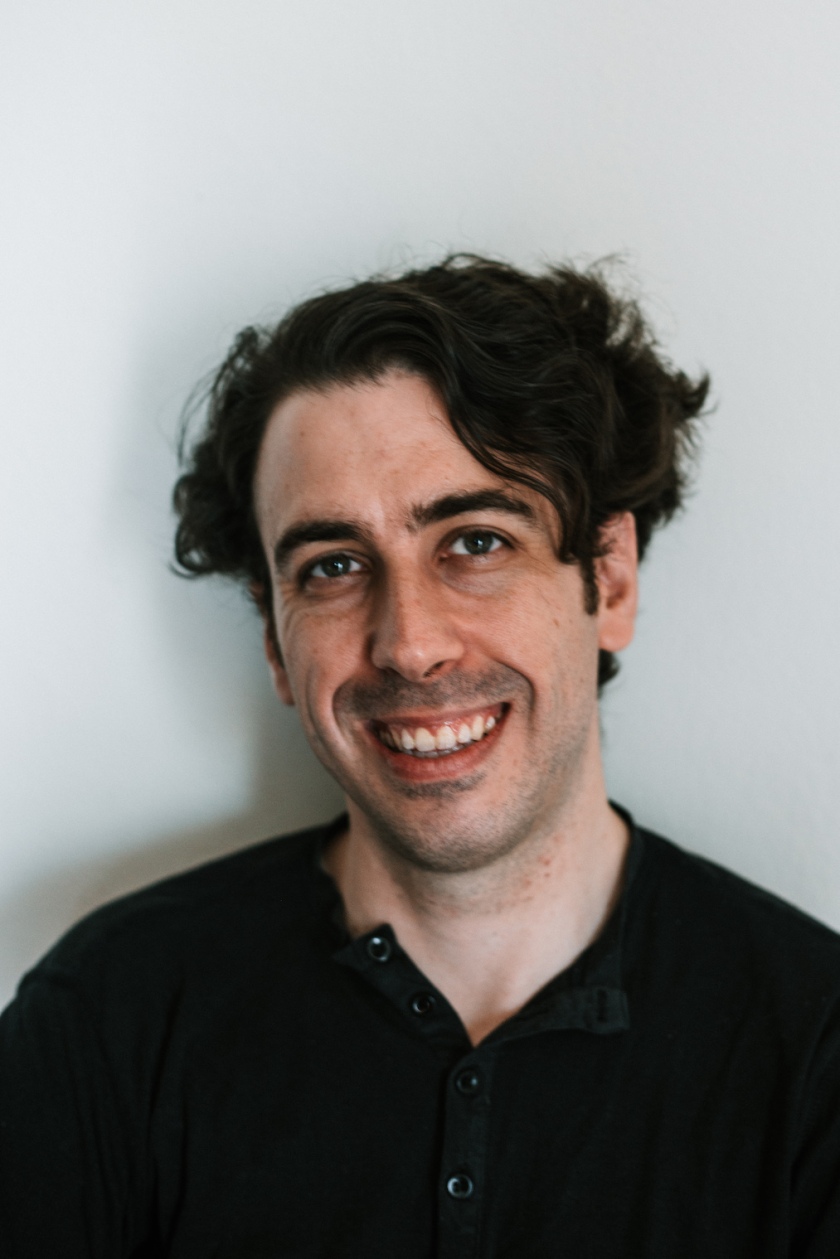 A.J. Ward’s first story for Analog appears in this, our 90th anniversary issue. Don’t miss his touching and unique tale “One Lost Space Suit Way.” Below he discusses his inspirations, hopes for our future, and gives possibly the best advice to up-and-coming-writers that we’ve seen yet. Enjoy!

Analog Editor: How did “One Lost Space Suit Way” [on sale now in our January/February 2020 issue] come to you?

AW: This story came to me in a sudden moment of inspiration, an image of a robot walking through a garden gate, returning home after a long journey to explain where it had been. The end result is rather different, but the idea of a robot explaining its absence stuck through from germination to final manuscript.

AE: This is Analog’s 90th year—what does that mean to you?

AW: To have a magazine that has nurtured the talent of many great authors and steered the direction of science fiction through such a long period, and is still going strong, is quite amazing. I’m humbled to have my first published story appear in the 90th Anniversary issue, and doubly humbled to appear in the same issue as Harry Turtledove, an author who I have been reading and admiring since high school.

AW: Gene Wolfe is my greatest influence as both a reader and a writer. I initially tried to read Book of the New Sun far too early, but I was taken in by Sorcerer’s House, especially the narrative power of an epistolary story, an old technique that I have borrowed for this story. Through his interviews and articles about writing, he’s helped me to build my craft as a writer. Wolfe wrote a lot of short stories about robots as well, which may well have been an influence directly on this piece. Gene Wolfe was left-handed, as am I, so perhaps I feel an affinity for someone else who is sinister.

AW: Doing something with my hands, especially housework! Another technique is to think of what the characters would not do in the scene. If it’s still not moving forward, move to a scene later in the story. By writing what comes after, you can then know how to bridge the gap.

I think most SFnal universes aren’t that great to live in. Plots demand danger, boredom and adventure, and very rarely sensible retirement schemes!

AW: A fantasy short story about a necromancer that owes more to Chekov than, say, Clark Ashton Smith, and another story about robots!

AW: I’d written a gothic piece about a mother who is called upon to identify an imposter as her son, inspired by Tsarina Maria Nagaya claiming the False Dmitry as her son. The first draft was in a fantasy setting, but I felt it would be more engaging set in a historical period. I’d read about the Decided Ones of Jupiter the Thunderer, a cult amongst bandits in early 19th-century Naples, and decided to set it there. The order was headed by a defrocked priest, Don Ciro Annunchiarico. The man who eventually destroyed the brigands and their cult, and killed the defrocked priest was a British officer, General Church. The synchronicity of a man named Church hunting a defrocked priest is quite astounding, and true!

AW: I think most SFnal universes aren’t that great to live in. Plots demand danger, boredom and adventure, and very rarely sensible retirement schemes! I would have to say Dinotopia. It has stuck with me since childhood, the wonder of James Gurney’s paintings. Our understanding of dinosaurs has changed over the years, but it has stuck with me as a place I would like to go. It’s classic portal fantasy that is just out of reach, just one shipwreck away.

AW: The medical tricorder from Star Trek. My youngest daughter had a severe asthma attack this year and had to spend a week in hospital, so any development of medical technology to improve diagnosis and recovery, I would very much like to see.

AW: I am reading The Found and the Lost, the collected novellas of Ursula K Le Guin, and A Cabinet of Greek Curiosities by J. C. McKeown.

AJ Ward works in the field of Research Management, where he spends most of his days reading scientific papers. He is the facilitator of the Fantasy, Science Fiction and Horror (FiSH) Writers Group at the Katharine Susannah Writers Centre. Andy enjoys running and golf, two very different ways of ruining a perfectly good walk. He lives with his wife, two daughters, two cats, and one dog in Perth, Western Australia.